Brendan’s research focuses on tax reform, economic and budget policy, retirement incomes and superannuation, housing, transport infrastructure and cities. Before Grattan, Brendan worked as a macro-financial economist with the World Bank in Indonesia and Latin America, and prior to that, he undertook a number of roles with the Australian Treasury in areas such as tax-transfer system reform, financial and commodities markets analysis and macro-economic forecasting, including as part of the Treasury’s China Policy Unit. Brendan holds a Masters of International Development Economics from the Australian National University and Bachelors of Commerce and Arts from the University of Melbourne. 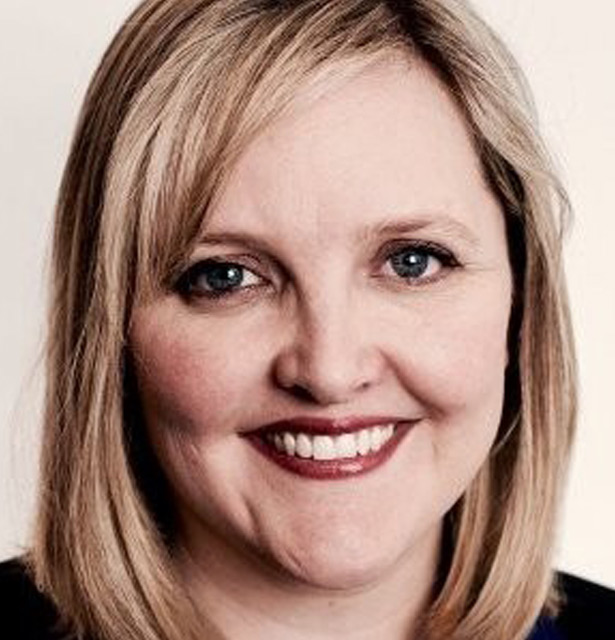 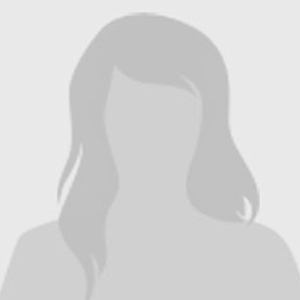 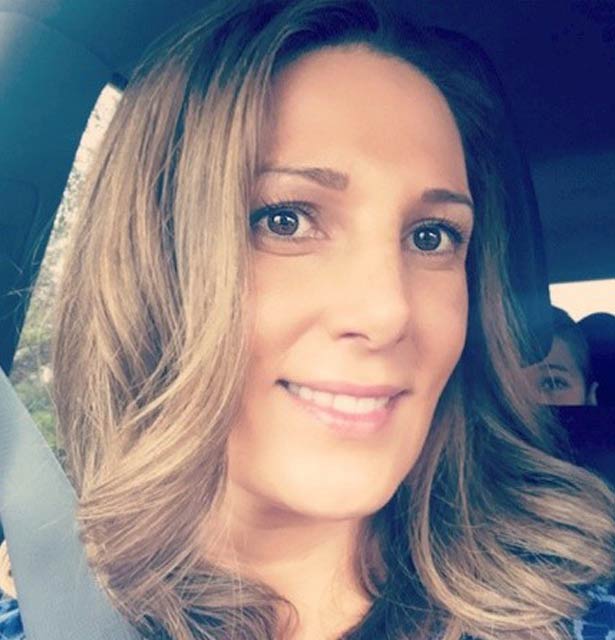