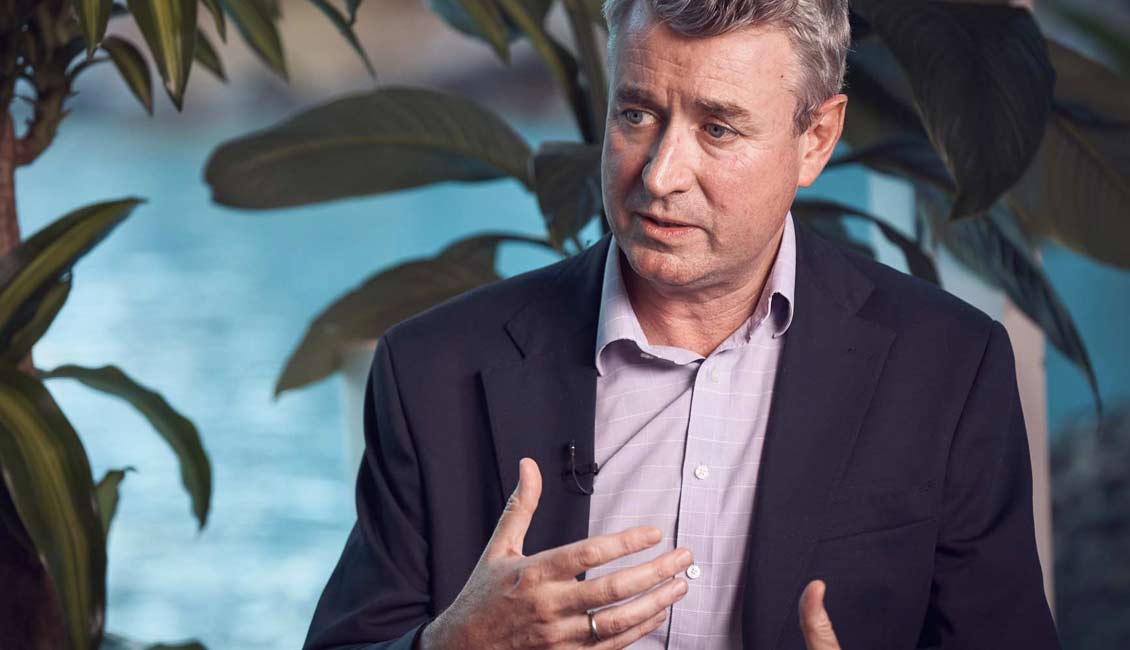 Dr. Ian Oppermann is the NSW Government’s Chief Data Scientist working within the Department of Customer Service. Ian has 27 years’ experience in the ICT sector and, has led organizations with more than 300 people, delivering products and outcomes that have impacted hundreds of millions of people globally. He has held senior management roles in Europe and Australia as Director for Radio Access Performance at Nokia, Global Head of Sales Partnering (network software) at Nokia Siemens Networks, and then Divisional Chief and Flagship Director at CSIRO.